Get a FREE 12 minute mini-training video: 3 Ways to Increase Your Self-Confidence! 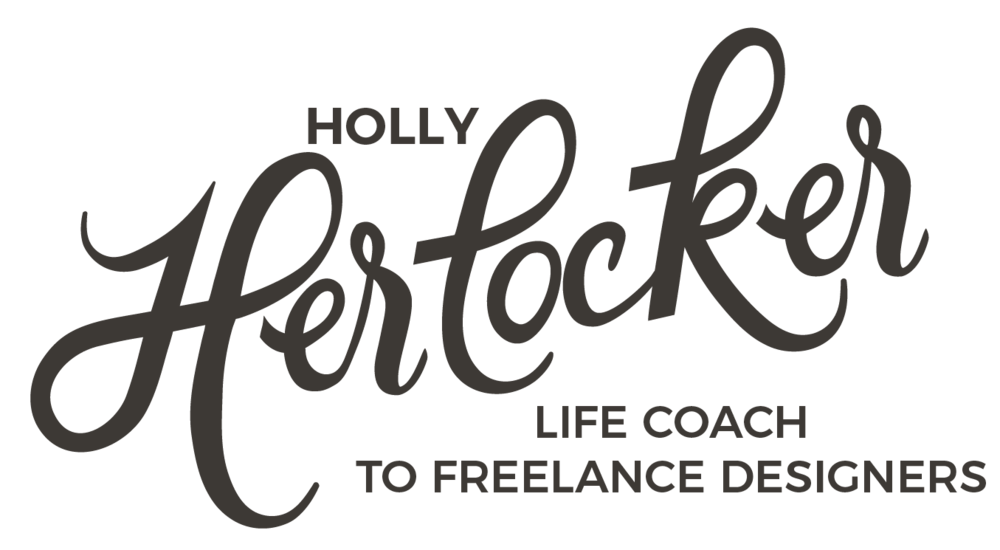 The Value of a Coach: Belief in What's Possible 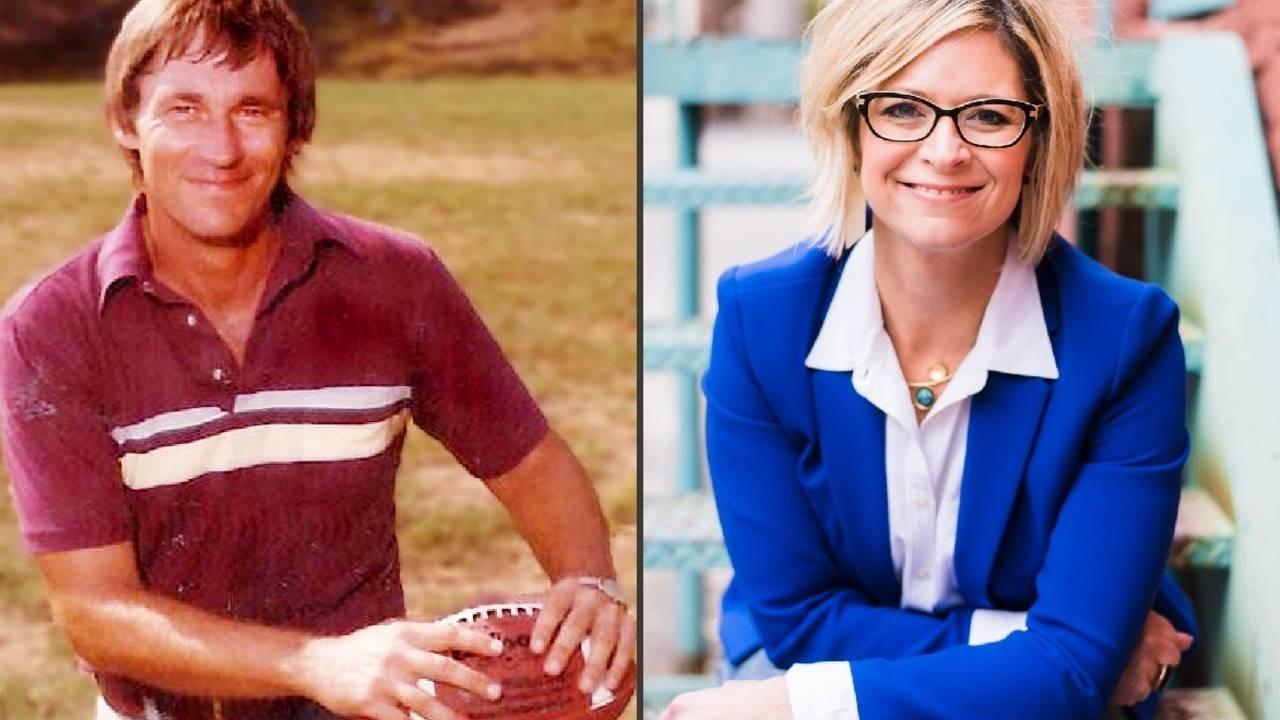 It's been 3 whole years this week since Daddy passed away. I realized this is the first anniversary since he's been gone that I am a coach. Like he was.

Whether it's helping people play their best game of football or life, it's all the in the end.  As in life, football has you making big plays and taking big hits. Sometimes we give it every ounce bit of blood, sweat, and tears we've got, but it's not always enough to get into the end zone. Belief in ourselves can be tricky when we're tackled by missed opportunities, doubt and insecurity.

Maybe it's the joy of remembering him, and likening my own impact potential, I wanted to share a story about the value of having a coach. From the eyes of two not-so-different coaches.

A COACH BELIEVES IN THE BEST VERSION OF YOU. EVEN WHEN YOU DON'T.

When you want to change, grow or achieve something, it's not difficult for you to see that person in your mind's eye. But becoming that version of you is a different story. It’s one of the most challenging things to just change the story you have about yourself. Hard to believe you can be brave if you have always thought of yourself as a weeny and shy away from risks.

When the people around you know you... as, well, you, it can feel awkward at best to reveal or lean into that newer person. Your family, friends, coworkers... They may unintentionally want you to stay the same version of you. It can feel uncomfortable to be "new you" around them and lonely to hold the belief in the possibility.

At Daddy's wake a former player spoke about the impact he'd had on his life in Junior High. He was going into 8th grade and starting football practice that summer he felt the like a mess.  He remembers feeling like he was getting hammered at practice and feeling so awkward - both on the field and off.

One day during practice, my dad pulled him aside for a chat. His heart sank - the last thing he wanted was to be called out for a mistake by the head coach. But Daddy told him he was doing great and could see he was working so hard. Daddy gave him some pointers and told him he had so much in him that would make him great at this position. Recalling the moment, he went on to say, "Then, Coach grabbed a piece of tape and wrote the word "MONSTER" on it.  He slapped it on the back of my helmet and said, pointing at my chest, 'You are a monster out there AND in here... get out there and show us!' I was "Monster" from that day on."

Monster said he never forgot how it felt to be so insecure of himself and have anyone, much less the head coach, see so much potential and have so much belief in him.  That belief and encouragement stretched passed this instance, but in the years he would continue to play for my dad on through High School.

A coach sees you as the best version of you. That can be the next level version you want to become, but sometimes, like Monster, we can't even see that possibility for ourselves because we feel like we're being tackled by life and circumstances. The best coach holds the belief for you, even when you're an awkward mess. Their belief of something more available inside of you doesn't waiver in the face of your doubt. Not everyone around you can hold that kind of belief for you.

It’s amazing to sit in front of someone who sees that next version of you by default. Sometimes they are the only ones around you who can imagine you being anything more than what you are today.  But coaches are a safe place that hold your vision so sacred, that even if you "screw up" or think you'll never even get close to the goal, coach reminds you of the possibility, even when you can't. Over and over again.

Imagine having a whole hour a week to sit in front of someone who saw and believed in the vision of your next level self? Saw the good "Monster" in you?!  If you're feeling awkward and overwhelmed about achieving your goals, or just struggling to step things up in life and work, I'm accepting 1:1 clients right now and would be honored to help you run your next scoring drive. Book your 45 minute consultation HERE.

Get goodies in your inbox on the reg!

knowing what you want 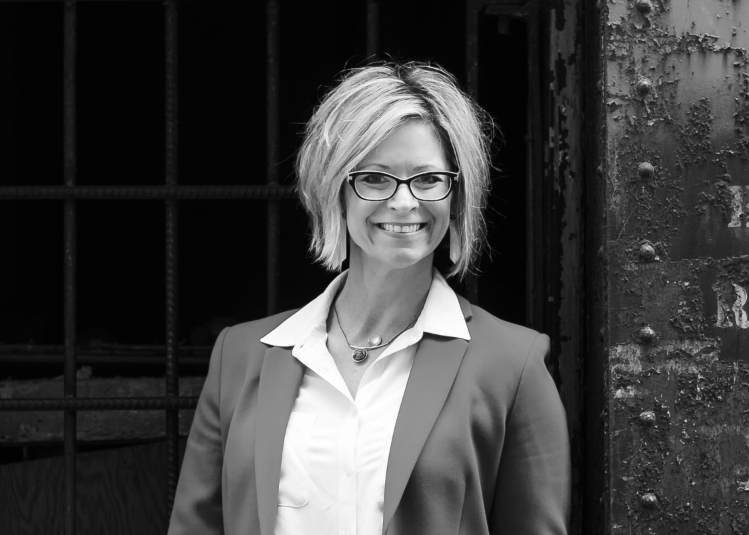